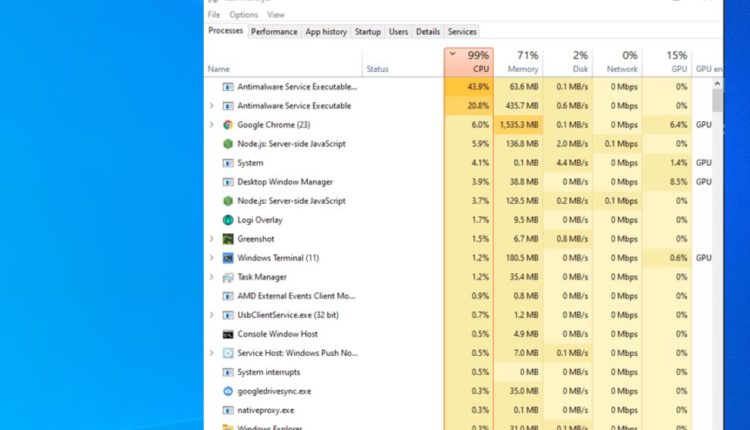 Did you find Windows 10 High CPU usage after installing the latest 2018-09 cumulative update? The system became unresponsive, suddenly antimalware service executable takes all disk, memory, and CPU too high up to 100% every minute. Let’s understand, what is Antimalware Service Executable? Why it’s running in the background and causing High CPU usage, 100% Disk, and Memory usage on Windows 10, 8.1,7.

What is Antimalware Service Executable?

Antimalware Service Executable is a Windows background process that is used by Windows Defender. It’s also known as MsMpEng.exe, that first introduced in Windows 7 and has been around since then in Windows 8, 8.1, and Windows 10. Antimalware Service Executable is responsible for scanning all files on the computer, detecting any dangerous software, installing antivirus definition updates, etc. This process allows Windows Defender to continuously monitor your computer for potential threats and provide real-time protection against malware and cyber-attacks.

For example, when you plug in a USB flash drive or an external hard drive, it will monitor those devices for threats. If it finds something that it suspects, it will isolate or eliminate it immediately.

The most common reason for Antimalware Service Executable High CPU Usage is the real-time feature which is constantly scanning files, connections, and other related applications in real-time, which is what it is supposed to be doing (Protect In Real Time). Another reason for High CPU, Memory, and Disk usage or system became unresponsive is its Full Scan, which performs a comprehensive check of all files on your computer. Also sometimes corrupted system files, Disk drive failure, Virus malware infection or any windows service stuck running on the background also cause High CPU usage on Windows 10.

Should I disable Antimalware Service Executable?

We did not recommend to disable Antimalware Service Executable As this protect your system for ransomware attack which can lock down your files. However, if you feel like it’s taking too many of resources, you can turn off the real-time protection. 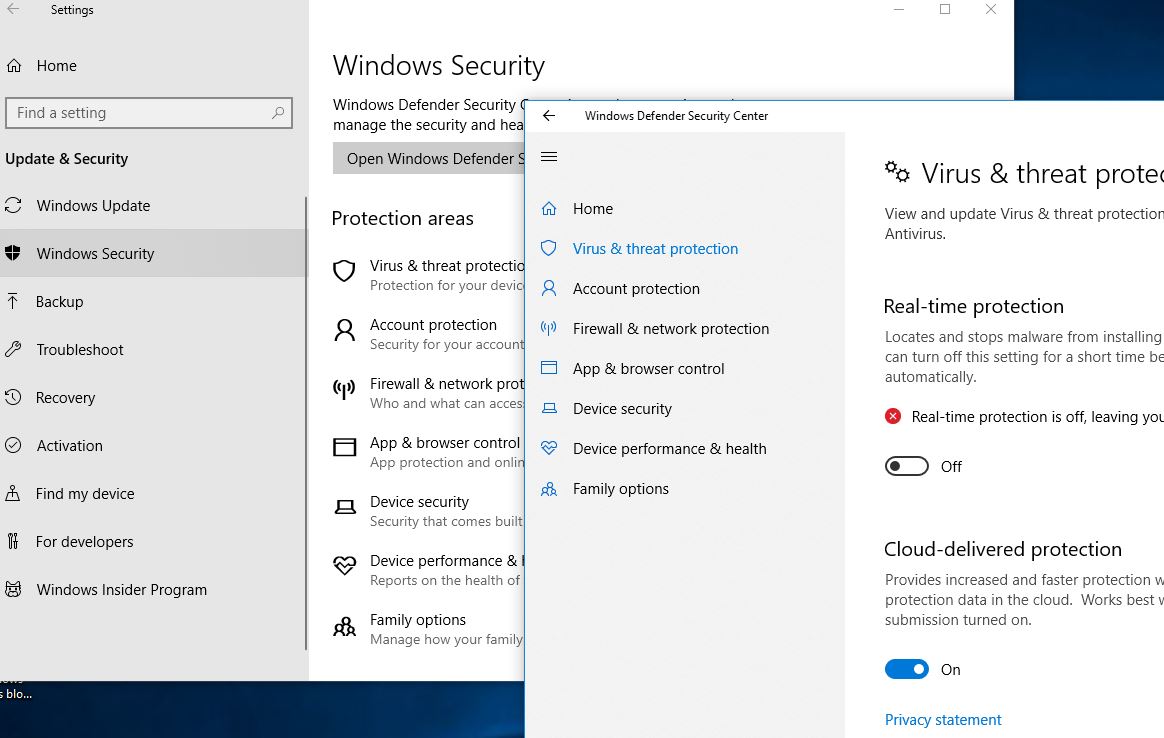 Turn Off All Scheduled Tasks Of Windows Defender

In several cases, this high usage issue occurs because Windows Defender continuously runs scans, which are managed by scheduled tasks. Fortunately, you can turn them off manually by changing a few options in Windows Task Scheduler.

Here find a task named “Windows Defender Scheduled Scan” and double-click on it to open the Properties window. first Uncheck Run with highest privileges. Now switch to the Conditions tab and uncheck all four options, Then click OK. 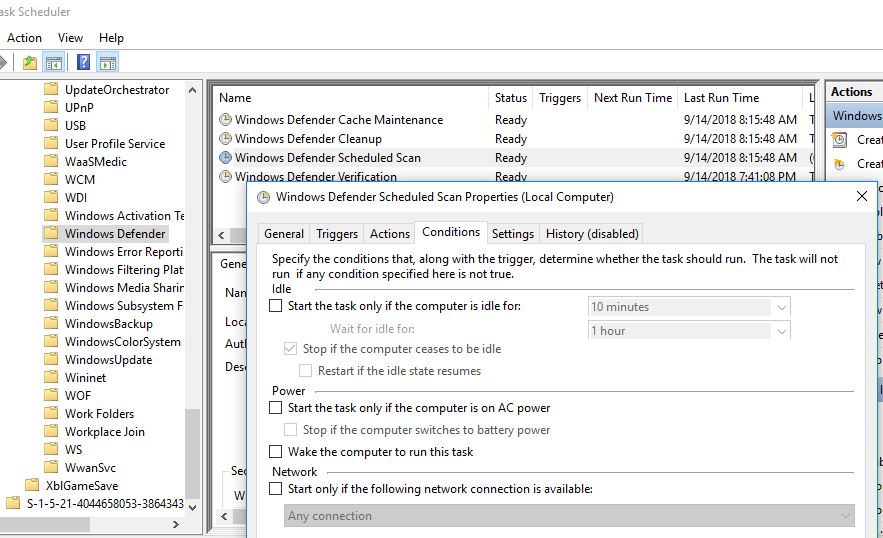 Prevent Windows Defender From Scanning Itself 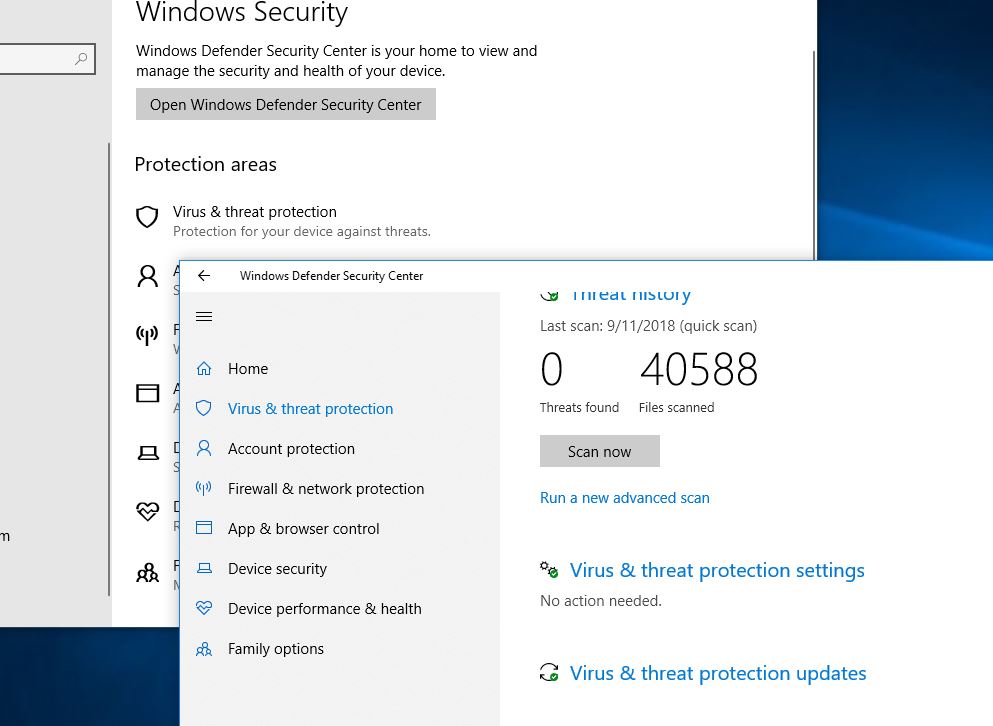 Scroll down until “Exclusions” and click Add or remove exclusions. In the next screen, click on Add an exclusion, select Folder, and paste the path to Antimalware Service Executable (MsMpEng.exe) in the address bar. Finally, click Open and the folder will now be excluded from the scan. Restart your PC and see if the issue persists.

Note: Keep in mind that doing so leaves you vulnerable to a range of cyberattacks, so it’s critical that you install an effective anti-malware product on your computer before removing Windows Defender. 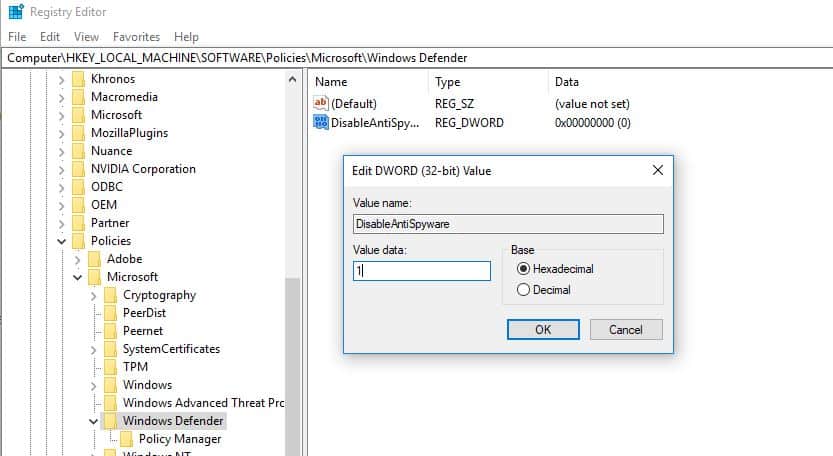 Now close the registry editor and restart windows to take effect the changes. Check on next login there is no more high CPU usage, 100% disk usage by Antimalware Service Executable.

Note: After turning off Windows Defender, you need to find a good antivirus or anti-malware program to install on your Windows computer to protect it from harmful apps.

Also, perform clean boot to check and make sure any third-party application not causing 100% CPU usage on windows 10.

Did these solutions help to fix High CPU usage, 100% disk, memory usage by  Antimalware Service Executable process on windows 10? let us know which option worked for you, Also Read

The official ways to Delay Windows 10…

How to Reinstall Microsoft store apps in…

Solved: Microsoft Store Cache may be…

Windows 10 Timeline “The star of…