Here how to Find Out Which Build and Version of Windows 10 You have installed on your computer or laptop comes with preinstalled. 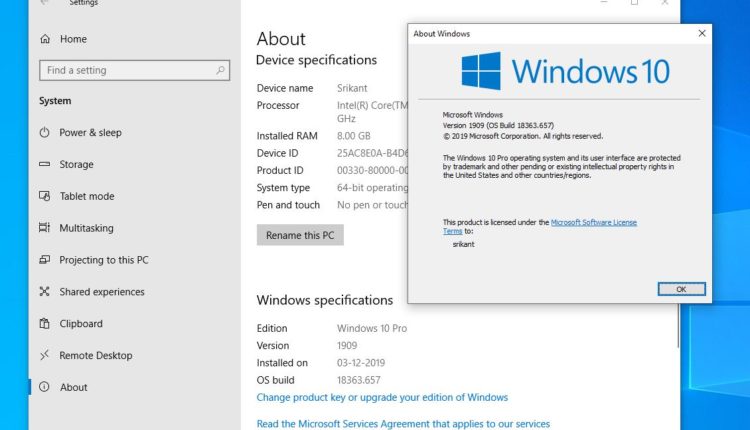 Don’t know what Windows version you are running on the computer? Interested to know which version of Windows 10 comes preinstalled on your new laptop? Here this article introduces Windows versions to you and tells you how to check the Windows version, build number, it’s 32 bit or 64 bit and more. Before start let’s first understand what is version, edition, and build.

For the latest Windows 10, Microsoft releases feature updates twice a year (roughly every six months). Feature updates are technically new versions of Windows 10, which become available during spring and fall. These are also known as “semi-annual” releases that bring new features and improvements to the operating system. Read: The difference between feature update and quality update

Windows offer different ways, to check the version, edition, build number or check its 32 bit or 64-bit windows installed on your computer. Here this post explains how to check the windows 10 version using the command prompt, system information, settings app or from about windows.

Here is how to find the Windows version through the Settings app. 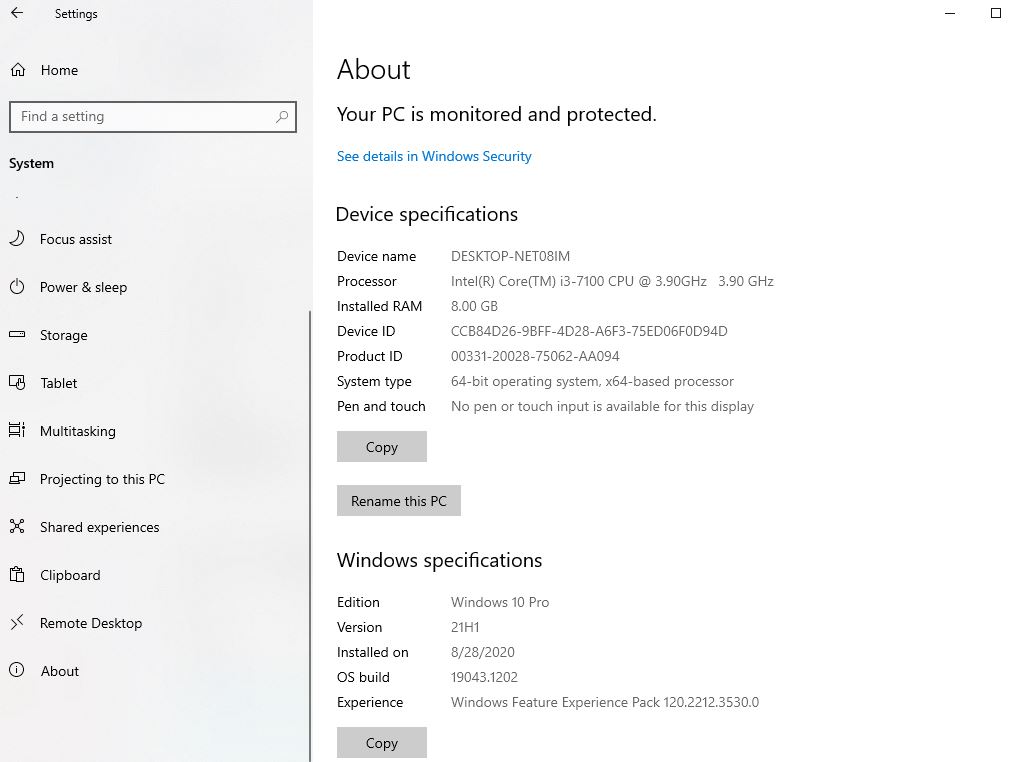 This is another simple and quick way to check which version and edition of Windows 10 is installed on your laptop. 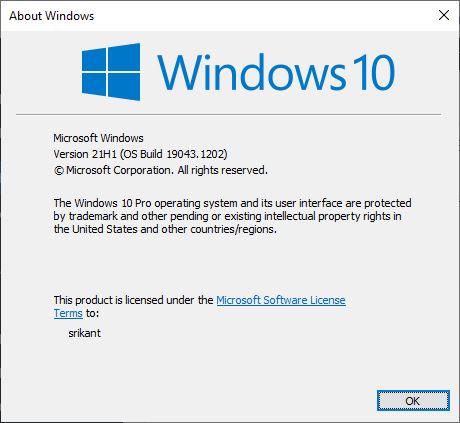 Also, you can check the windows version, edition, and build number details on the command prompt using one simple command line systeminfo. 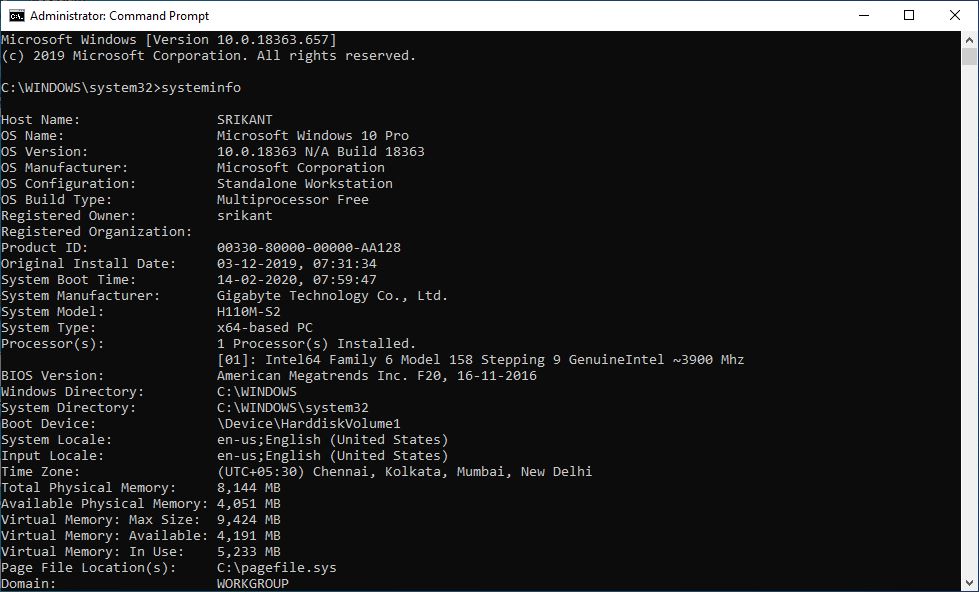 Similarly, you can also open the System Information window that not only gives you Windows versions information, but also list other information such as hardware resources, components, and software environment. 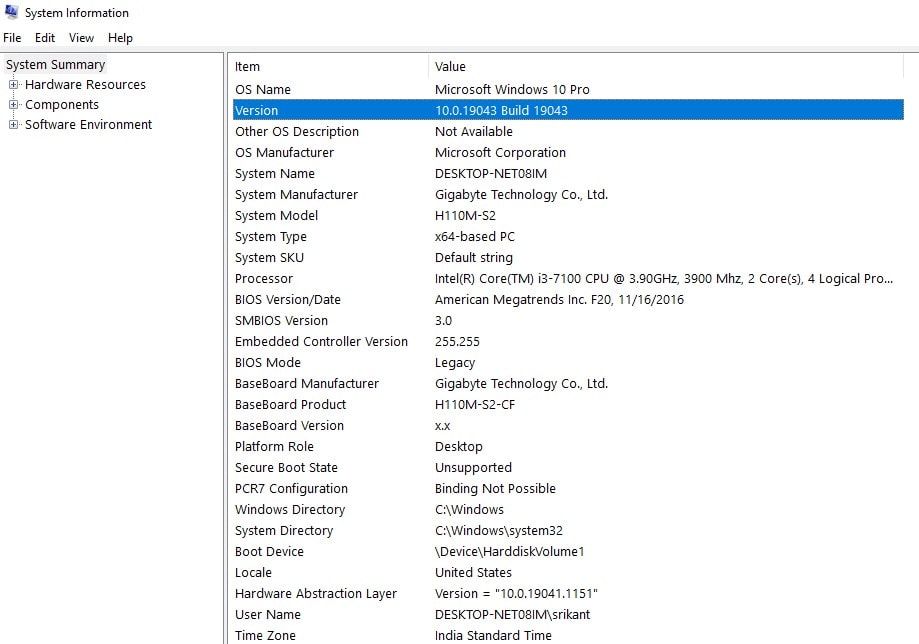 If you are looking to display the windows 10 build number on your Desktop, follow the registry tweak below.

That’s it, you should now see the Windows version painted on your lovely Windows 10 desktop,

5 Simple Ways to Free Up disk Space on…

How to Disable Netflix autoplay episodes…