A new set of non-security optional updates available for all supported versions of Windows 10 that address issues that could affect productivity for people working remotely under COVID-19 restrictions. 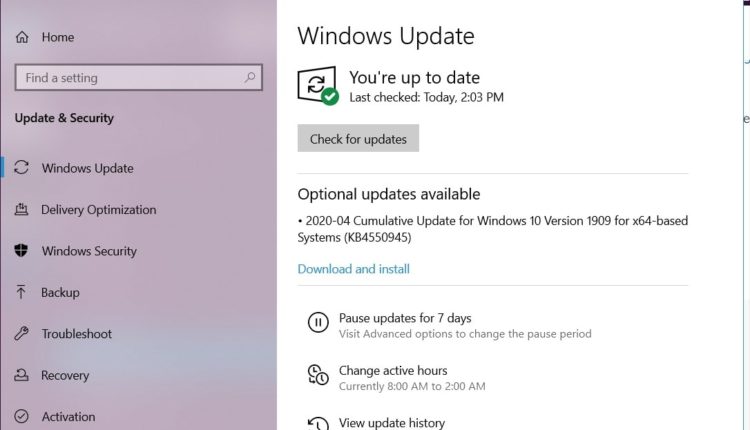 Windows 10 updates are set to download and install automatically but these optional updates not installed automatically unless you check for updates and manually trigger the install process. Well If you don’t want to install or won’t install manually all the fixes included in this patch (KB4550945) will be released to consumers with May Patch Tuesday update. If you want to download and install Windows 10 Build 18363.815, you need to check for updates following the steps below. 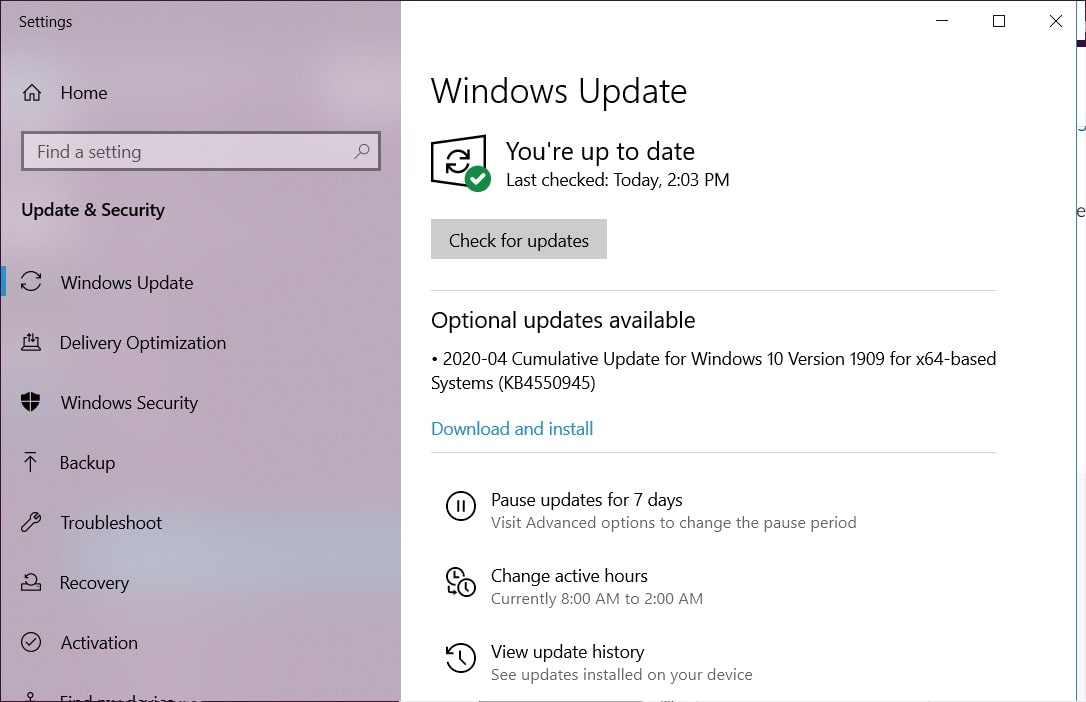 If you’re running version 1909, use these links:

If you are looking for Windows 10 1909 ISO image click here.

Microsoft is not currently aware of any issues with this update, but according to user reports update KB4550945 is reportedly failing to install and is causing blue screens of death (BSOD) after installation reboots, among other issues.

Some other users report, facing WiFi connectivity problems after installing this update.

How to fix USB ports not working in Windows 10…

How to Enable Focus Assist in the…