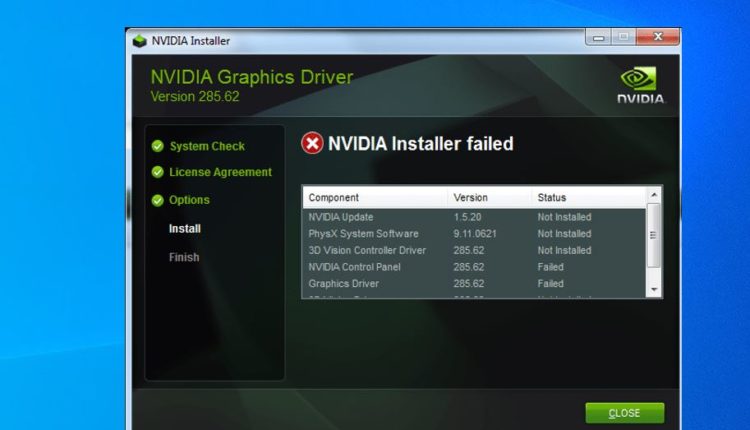 The main issue of this error is the system won’t be able to use a dedicated NVIDIA graphic card until & unless you update its drivers. Hence your system could only rely on the integrated card which doesn’t have much processing power to run high-end games.

If you are also getting NVIDIA Installer Failed issue After a Recent windows upgrade Apply Bellow solutions to get rid of this. As discussed Incompatible corrupted Graphic driver is the main reason behind this problem. First We are going to update or re-install the NVIDIA graphic driver.

You can Update the NVIDIA Graphics driver manually from the device manager following the steps below. 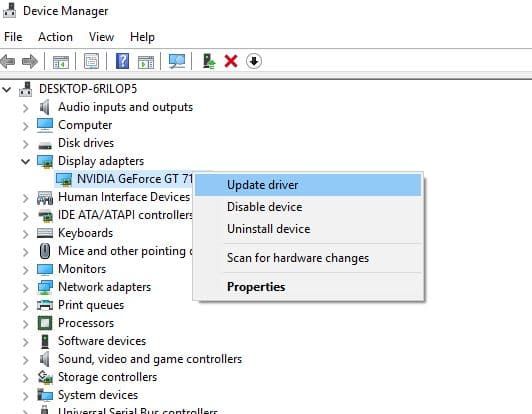 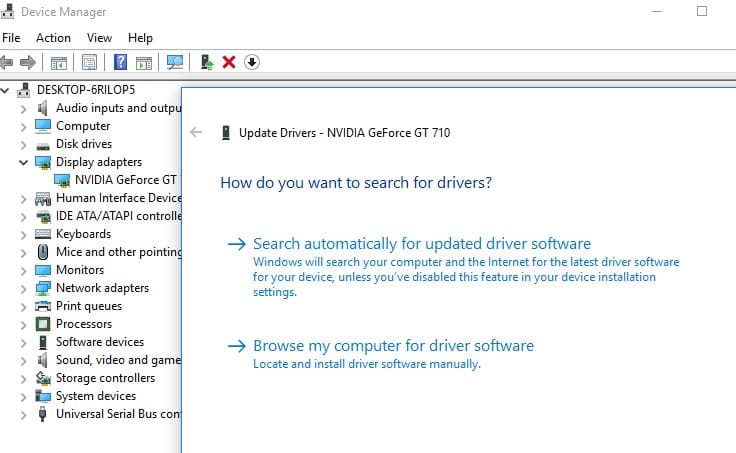 Also, you Can Visit this Page to update the driver automatically. As soon as you go to this page, the website will start scanning automatically like shown in the below image. And After the scanning gets completed it will show you suggested drivers update or install. Follow them accordingly.

After update NVIDIA Graphic Driver Simply Restart windows To get a fresh start and check there is no more NVIDIA Installer Failed issue on windows 10. 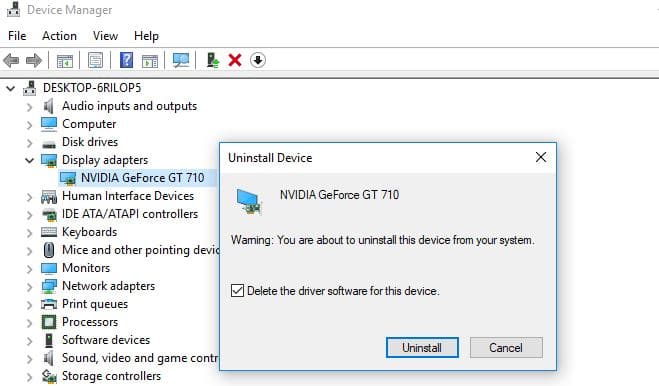 After downloading the driver close all other programs, including any anti-virus programs (Disable them temporarily) as they may interfere in the installation process of the Nvidia driver. 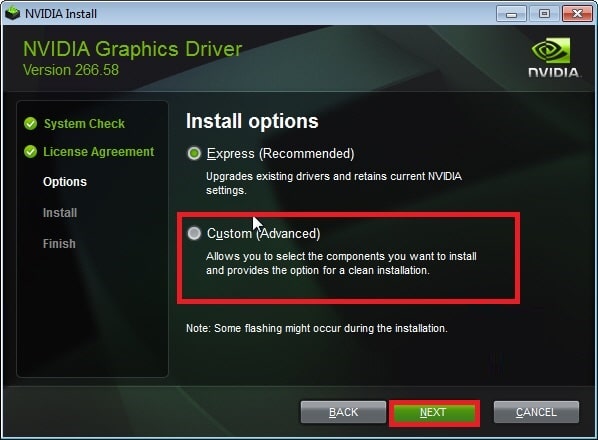 After the completion the installation process, click on the “Restart now” button. That’s all, now check whether the problem got resolved or not.

Also, Some times Redundant files in the system also lead to Nvidia driver installation failed issues. Simply kill all its processes that are running in the background and remove all the redundant files by following the below steps and check the problem is fixed for you.

Press Ctrl + Shift + Esc to open Task Manager and then find any running NVIDIA process. Right-click on each of them one by one and select End Task. 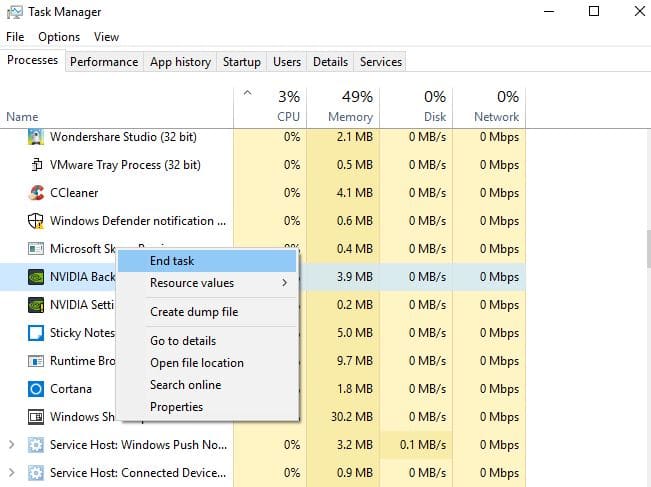 Then Go to ‘C’ folder and remove the following files

And Delete any file under the above two folders and then reboot your PC to save changes.

This time you would be able to complete the installation, so this should have Fix NVIDIA Installer Failed Error.

First, open Command prompt as administrator Then type the following in the cmd and hit enter:

This will scan for missing corrupted system files If found any the SFC utility will restore them automatically from a special folder located on %WinDir%\System32\dllcache. Wait for the above process to finish and once done restart your PC.

How to disable Fast Startup mode in…

An A to Z Guide to Device Drivers on…

How to Disable Superfetch service on…