Today Microsoft has released the May 2022 security updates for all versions of Windows 10 with fixes for security vulnerabilities and bug fixes well. here's all you need to know. 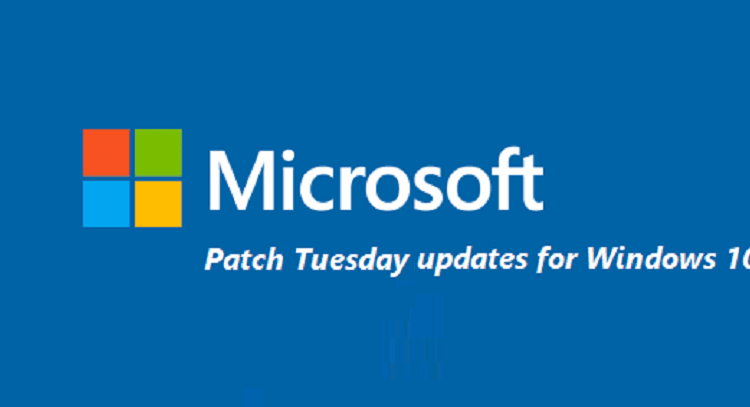 Patch Tuesday updates are cumulative updates that usually only include minor patches and security fixes, rather than any new features.

All these security updates are automatically downloaded and installed via windows update. Or you force Windows update from settings, update & security check for updates to install May 2022 patch updates immediately on your device. 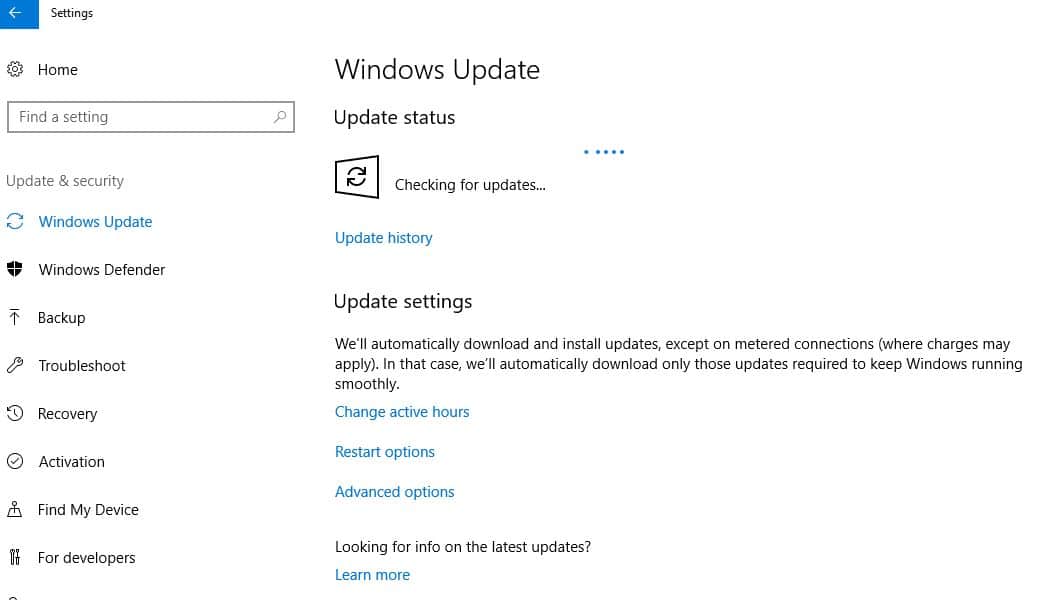 Also, you can get Windows Update offline package from the given download links

If you are Looking for Windows 10 21H2 Update ISO image click here. Or check How to Upgrade to Windows 10 version 21H2 Using the media creation tool.

Microsoft Edge Legacy may have been removed on devices with Windows installations created from custom offline media or ISO images, but the browser may not have been replaced by the new Edge.

After installing this update, some devices fail to install new updates, with an error message, “PSFX_E_MATCHING_BINARY_MISSING”.

Older version of Windows 10 1607, Anniversary update not supported but for organizations running the Enterprise or Education edition of Windows 10 receive update KB5013952 which brings security improvements and bumps up the version number to 14393.5125.

Windows 10 Timeline “The star of its latest…

How to fix USB Device Not Recognized…

How To Prevent Apps From Running in the…