How To Fix Windows

If you’d like to instantly save a screenshot as an image file on your PC, press Windows+Print Screen on your keyboard. 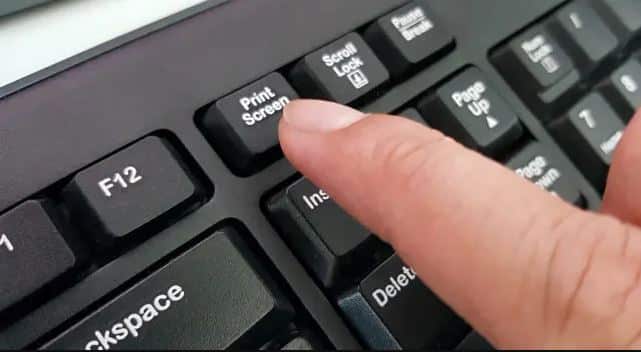 Now open paint on your computer and press Ctrl + V (Paste key). After the results are visible on the screen, just save the image. To do this press Ctrl + S key on your keyboard.

With the Alt + Prtscr key combination, you can take a screenshot of the active window. For example, if you press Alt + PrtScr key with the Chrome browser pen, it will capture the Area of the chrome window. Now copy the image from the clipboard to Microsoft paint as described above.

However, keep in mind that for some computers, you may have to press Alt+Fn+PrtScr keys

The Windows key+PrtScr key combination is the most efficient and fast way to take screenshots on your laptop. Because you don’t need to copy and paste on Microsoft paint and save it to the local drive. However, this method can only be used on a computer with a Windows 10 system.

Press the Windows logo key (It’s located middle between the Alt and Ctrl keys) and the PrtScr key simultaneously until the Sedulur monitor screen flashes.

After that, to see the results of this screenshot, you can check the directory C:\users\[username]\Pictures\Screenshots.

Also, you can take screenshots on windows 10 Laptop using windows key + shift +  S keyboard combination. When you press this key combination computer screen will appear gray, and the cursor will turn into a plus icon.

Now choose a specific area on the screen where you want to take screenshots by clicking and dragging. The screenshot of the selected area will be copied to the clipboard.

To see the results, agian copy the image to the Microsoft Paint application like the first and second methods.

Snipping tools have long been a part of Windows. This application was first introduced in Windows Vista. With this application, the format of the screenshots taken can be more flexible, can be free-form, rectangular, only the active window, or even full screen.

After that select the New option or if you want to choose a specific shape, click the arrow on the left side.

After that select the area of ​​the screen that you want to take a screenshot of. After that, a screenshot preview will be displayed. Press Windows key + S to save the screenshot image to your local disk.

Windows 10 has a Game Bar feature that allows users to record footage from games and take screenshots of Windows games. Before using this Game Bar, Sedulur must open the Xbox application which is a built-in feature of Windows 10. 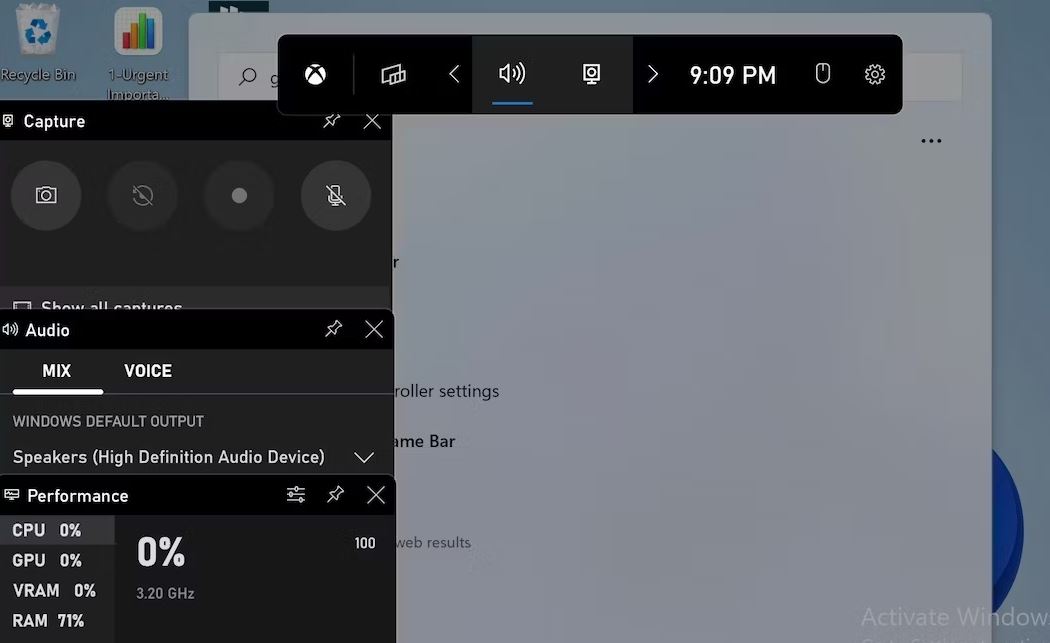 Microsoft has introuduced The Snip & Sketch app (or snip sketch tool) to replace the Snipping Tool which can also be used to take a screenshots on windows 10 or 11.

Your screen will dim and a mini menu will appear at the top of your screen Here you will get options to take rectangular, free form, window or full computer screen capture option. 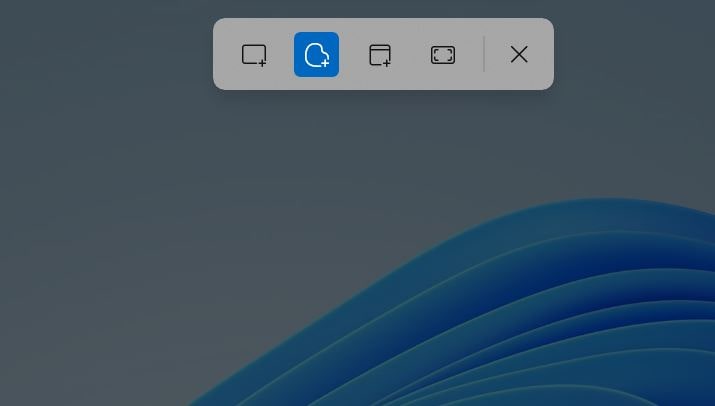 Select any option and take the screenshot you want, be it a rectangle, a freeform, a particular window, or a full screen screenshot.

Dropbox cloud service can also be selected to take screenshots quickly and automatically. To use this feature, make sure that the Dropbox application is installed and open on the computer you are using. After that, click on your profile photo in the upper right and select the Preferences menu.

Then click the Import option, and put a checkmark in the box with the words ‘Save screenshots to your Dropbox’. To save this screenshot is quite easy. For Windows operating system users, all you have to do is press the Print Screen button and Dropbox will immediately save it to your Sedulur account.

If you press Ctrl+Print Screen, this screenshot will be saved to your Dropbox account and at the same time you can directly copy the link, then paste the link into the body of your email, Facebook, or other accounts.

To see the results of this screenshot, Sedulur can check it in the Dropbox folder in Windows Explorer and go to the Screenshots folder.

How To well Optimize Windows 10 Performance For Gaming 2022

How to Disable Sysmain (Superfetch) service on Windows 10

- Advertisement -
© 2022 How To Fix Windows
You cannot print contents of this website.