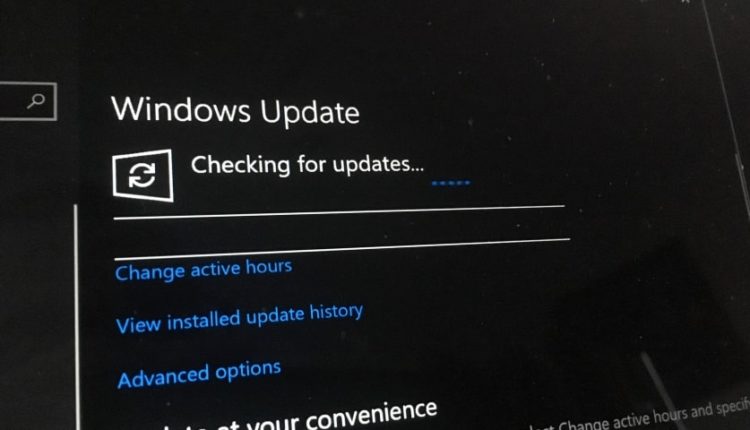 Windows 10 Build 17758 (rs5_release) rolled out for Insiders in the Fast Ring. That brings bug fixes for the Settings app, Narrator, and nearby sharing not working in certain languages. and introduces a minor improvement on Storagesens that would automatically free up disk space by making older and unused local files available online-only. Microsoft is using OneDrive to keep your files safe and represented as placeholders on your Windows 10 devices.

You can open Settings -> System -> Storage and enable the dehydration feature.

If your device is enrolled for Fast ring Insider The latest RS5 build 17758 is immediately available through Windows update And the preview build will download and install automatically on your device. Also, you can manually check and install the latest Preview build from  Settings  > Update & security > Windows Update and click the Check for updates button. If you’re not, you can go to the Windows Insider Program tab and click Get started to join Insider preview.

According to the rumors, Microsoft wants to ship the final build to the Windows Insiders by late September. And The public rollout of Windows 10 October 2018 Update version 1809 begins rollout in the first half of October 2018.

Solved: Operation could not be completed…

How to Convert & Compress 4K Videos…