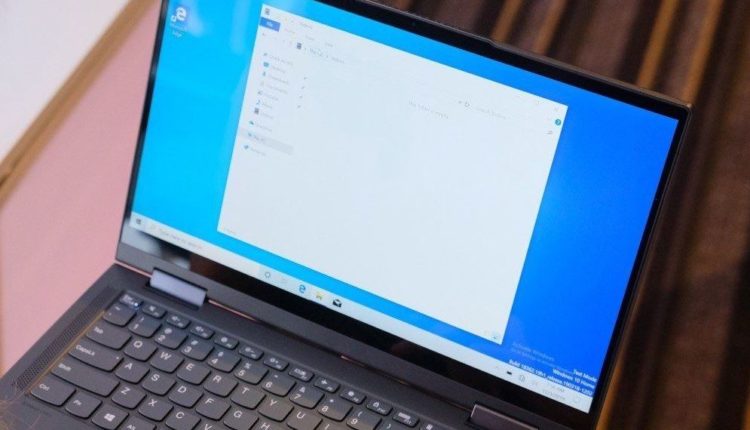 Microsoft has released a New security update KB5013942 for the latest Windows 10 version 21H2. The same update applies to Windows 10 versions 21H1 and 20H2 as well. Installing this update bumps to Windows 10 build 19044.1706 and the focus is on security, reliability improvements, and fixes across the board.  In addition to Windows Update, direct download links for Windows 10 KB5013942 offline installers are also available.

The latest update KB5013942 only applicable for All devices running Windows 10 version 21H2, 21H1, and 20H2. Well, this is an Important update download and install automatically when your device is connected to Microsoft server. Also, you can manually install KB5013942 following the steps below. 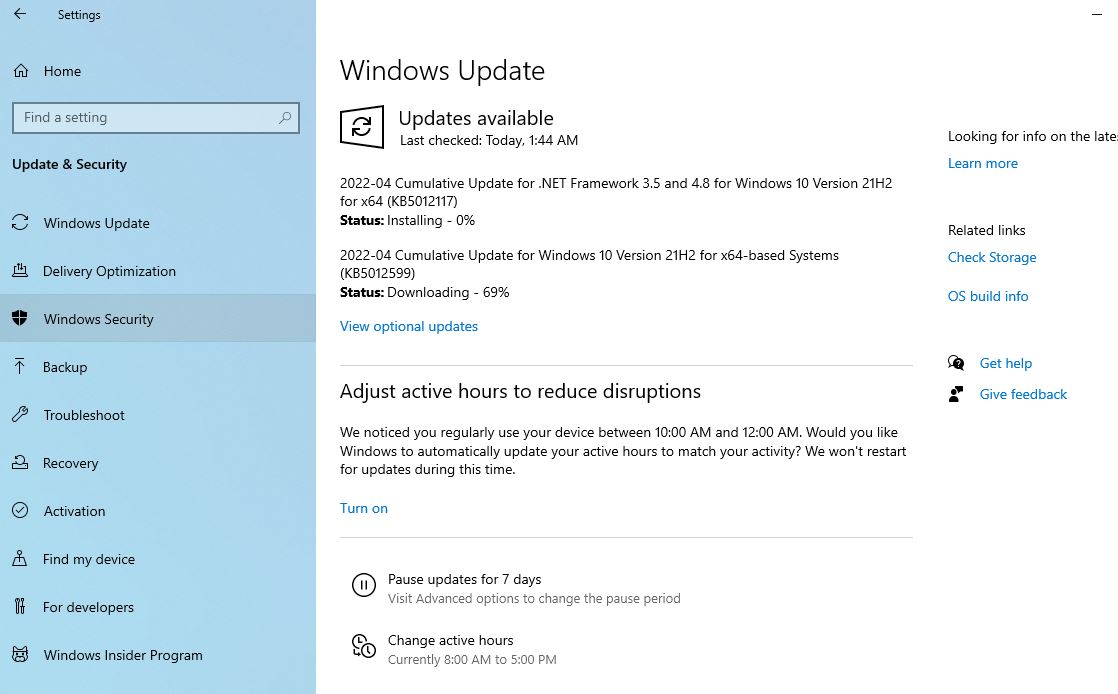 If you are looking for Windows 10 version 21H2 ISO you can get it from here.

Microsoft Edge Legacy may have been removed on devices with Windows installations created from custom offline media or ISO images, but the browser may not have been replaced by the new Edge.

After installing this update, some devices fail to install new updates, with an error message, “PSFX_E_MATCHING_BINARY_MISSING”.

When using smart card authentication for connecting to devices in an untrusted domain using Remote Desktop connections may fail to authenticate.

You can read the complete changelog on the support site here.

Also, there is a new update KB5013952 available for the older version of Windows 10 you can read the changelog from here.

Solved: The configured proxy server is not responding…