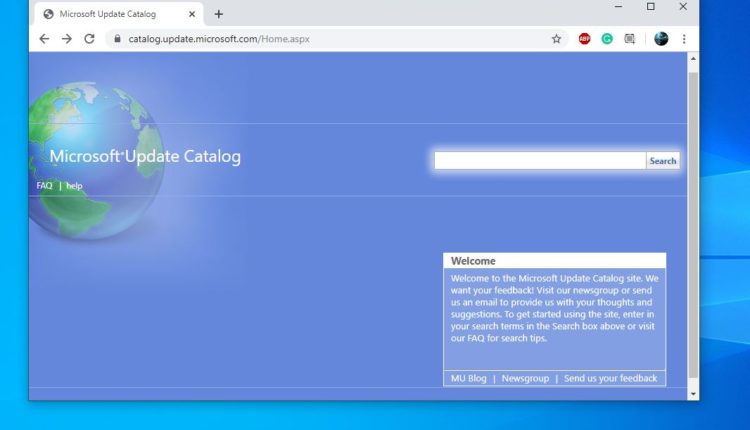 As usual, Patch Tuesday brings both security and non-security improvements, so users will be recommended to install them as soon as possible. Additionally, Microsoft will also ship security updates for Windows 8.1 and 7, and vulnerabilities would be resolved in other products too, including Microsoft Office.

In terms of security, These cumulative updates typically bring fixes for Windows Shell, the Windows User Account Control, the Windows Kernel, Internet Explorer, and Microsoft Edge Legacy. As for the non-security refinements in these updates, each of them comes with bug fixes aimed at the Windows 10 version they are supposed to be installed on.

As per the company, these Patch updates KB5014699, and KB5014692 don’t include any new features Rather, the focus is on security, reliability improvements, and fixes across the board. Fixed the Windows reset issue that could result in data leftovers under certain configurations, including optional updates and pending security updates, and more. You can read these changelogs (Improvements and fixes) details here.

Windows 10 updates KB5014699, and KB5014692 are available via windows update, which means genuine users connected to Microsoft server will get install the updates automatically. You can check whether the latest update is installed or not by using Winver command on the start menu search.

Or you can manually install the patch following the steps below. 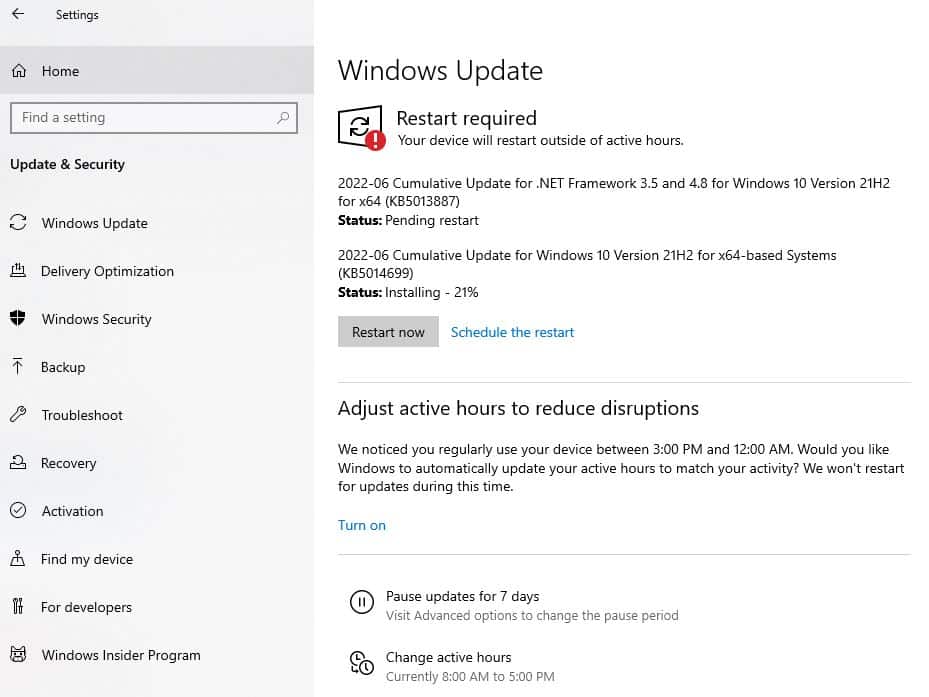 Also, you can download the standalone package from the Microsoft catalog blog or use the below links to upgrade multiple PCs and save bandwidth.

Also, you can download the latest Windows 10 ISO file from the Microsoft server from here. If you face any difficulty while installing these updates check how to fix Windows 10 Update installation problems.

Windows 10 upgrade assistant stuck at 99%, Here 5 Solutions you may try

How to Take a Screenshot on Windows 11…

How To well Optimize Windows 10…