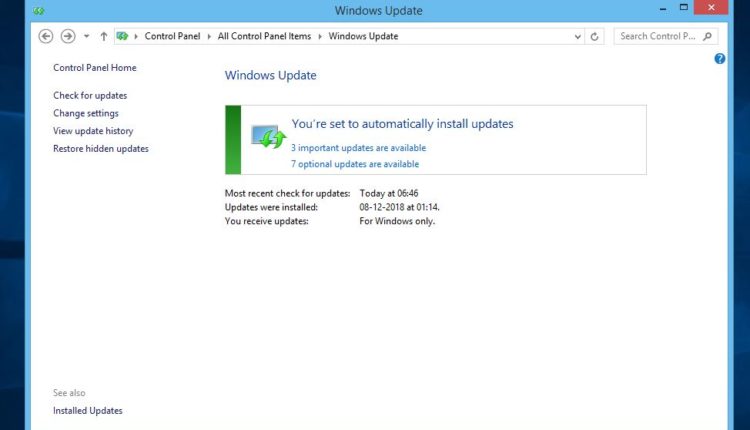 Certain operations, such as rename, that you perform on files or folders that are on a Cluster Shared Volume (CSV) may fail with the error, “STATUS_BAD_IMPERSONATION_LEVEL (0xC00000A5)”.

Issues with apps using the ” Microsoft .NET Framework to acquire or set Active Directory Forest Trust Information”. These may fail, close, or may throw errors messages such as access violation (0xc0000005). 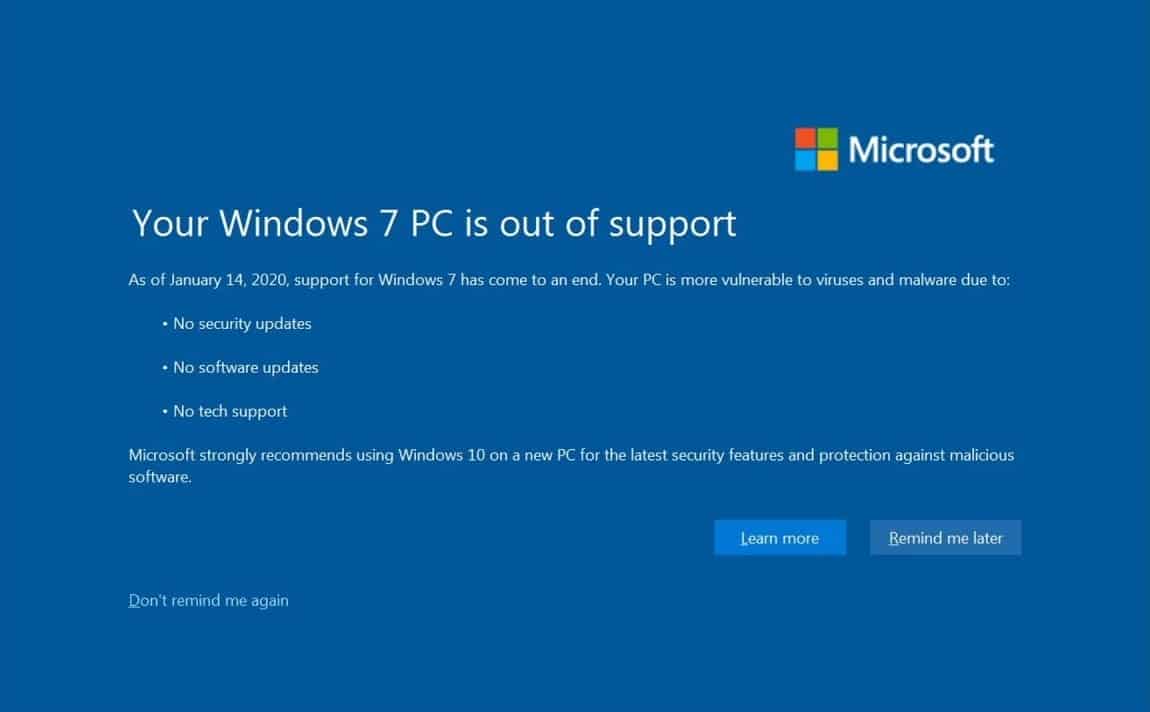 In additon windows 7 KB5012626 monthly rollup fixed an issue that prevents changing of expired passwords when signing in.

Certain operations, such as rename, that you perform on files or folders that are on a Cluster Shared Volume (CSV) may fail with the error, “STATUS_BAD_IMPERSONATION_LEVEL (0xC00000A5)”.

After installing this update and restarting your device, you might receive the error, “Failure to configure Windows updates. Reverting Changes. Do not turn off your computer,” and the update might show as Failed in Update History.

The company says this issue is expected in the following circumstances:

If you have purchased an ESU key and have encountered this issue, please verify you have applied all prerequisites and that your key is activated.

Also Microsoft mention these updates are not available via Windows Update this can only be installed with a manual download. You can download these updates from the Microsoft Update Catalog website using the links below.

You must install the updates listed below and restart your device before installing the latest Rollup. Installing these updates improves the reliability of the update process and mitigates potential issues while installing the Rollup and applying Microsoft security fixes.

After installing the items above, Microsoft strongly recommends that you install the latest SSU (KB4537829). If you are using Windows Update, the latest SSU will be offered to you automatically if you are an ESU customer.

Also, New cumulative updates are available for the latest Windows 10 21H2, read the changelog from here.

Why ExpressVPN Still The Best VPN in 2022? explained

Helpful Small Business Email Features You Should Check Out

Solved: Windows Was Unable to Complete the Format Error

How To Disable Windows 10 Automatic…