Everything You Need to Know About PPTP VPN 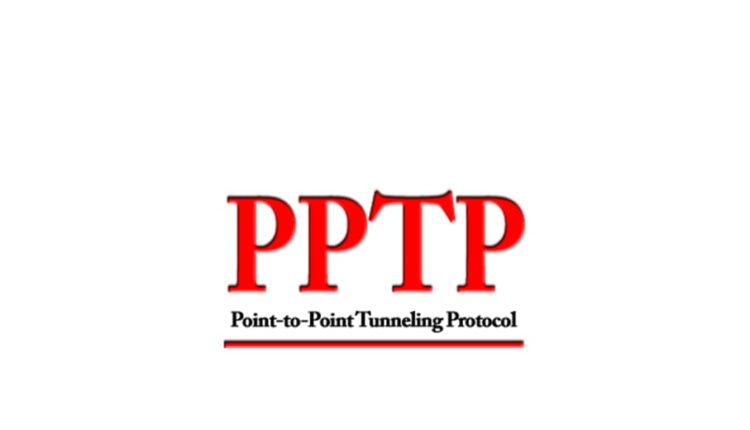 Point to Point Tunneling or PPTP is a protocol built for easy VPN deployments. It is present in various implementations, depending on the vendors out there. Despite being a popular and fast VPN technology, it has proved to be not too secure. So, here we are going to look at PPTP VPN and also see how it fares against other VPN types.

What is PPTP VPN?

When we talk about PPTP VPN, the biggest fact that comes out is its poor security. The main reason for this is that the mechanism used for encryption and authentication is highly vulnerable in this type of VPN. There have been many attempts to fix the security of PPTP VPN because it is the easiest one to be deployed.

However, it has always and still does exhibit major vulnerabilities, which is why it is not the most recommendable VPN technology if security is your primary concern. That said, there is a way to make PPTP VPN more secure to deploy.

It is by bundling PPTP VPN with Transport Layer Security or TLS. The usual one being run is Secure Sockets Layer or SSL in which PPTP is not as secure. But changing it to TSL would require the whole PKI infrastructure to change. This is the main reason why many do not go for this option.

Now that we know about what PPTP is, why it is popular and what its weakest point is, we will now see the functionality of PPTP VPN. Let’s find out how it works in the next section.

PPTP works on the basis of three elements, including encryption, authentication, as well as PPP negotiation. PPTP VPN protocol encrypts the data of the user and then makes multiple packets of that data. These packets are made by creating a tunnel for secure communication over LAN or WAN.

This data is not only tunneled but also encrypted and it requires authentication, which makes it somewhat safer than browsing unprotected on the normal web. However, if we compare it to the other types of VPN, it is the least secure VPN protocol. The technology is outdated and not state-of-the-art, making it flawed and unsecure.

Now, we will move on to our comparison of PPTP VPN with other VPN types. We will mainly look in reference to the security, but we will cover other differences as well.

Difference between PPTP VPN and other VPN types

The biggest difference between PPTP VPN and other VPN types is security. As mentioned earlier, PPTP VPN has been proved to be insecure because of its weak encryption and authentication mechanism. It would not be wrong if we say that it is one of the weakest VPN types among all.

However, when it comes to speed, PPTP VPN is one of the best. It is because of the low-level encryption it has to offer. In addition, it is very easy to configure and super compatible with a ton of devices. It is so easy that even a non-tech savvy person can configure the protocol on any device without much of a hassle.

Speed and compatibility are two main reasons why many top VPN service providers still offer PPTP protocol along with other more secure options. It is usually recommended by almost everyone that the VPN users should not use PPTP VPN protocol and they should go for the OpenVPN protocol because of its decent speed and top-notch security.

But there still are users who might find use of PPTP for other purposes, like streaming, downloading, or gaming, due to its fast speed.

If you are looking for strong security and privacy on the web, then it is best that you use the Open VPN protocol instead. Using PPTP would put you at risk because it is weak in terms of the encryption and authentication it offers. However, when you require fast speeds, PPTP is your best bet.

So, there you have it! Now you know about PPTP VPN’s security and how it compares against other VPN types.

How to Take a Screenshot on Windows 11…